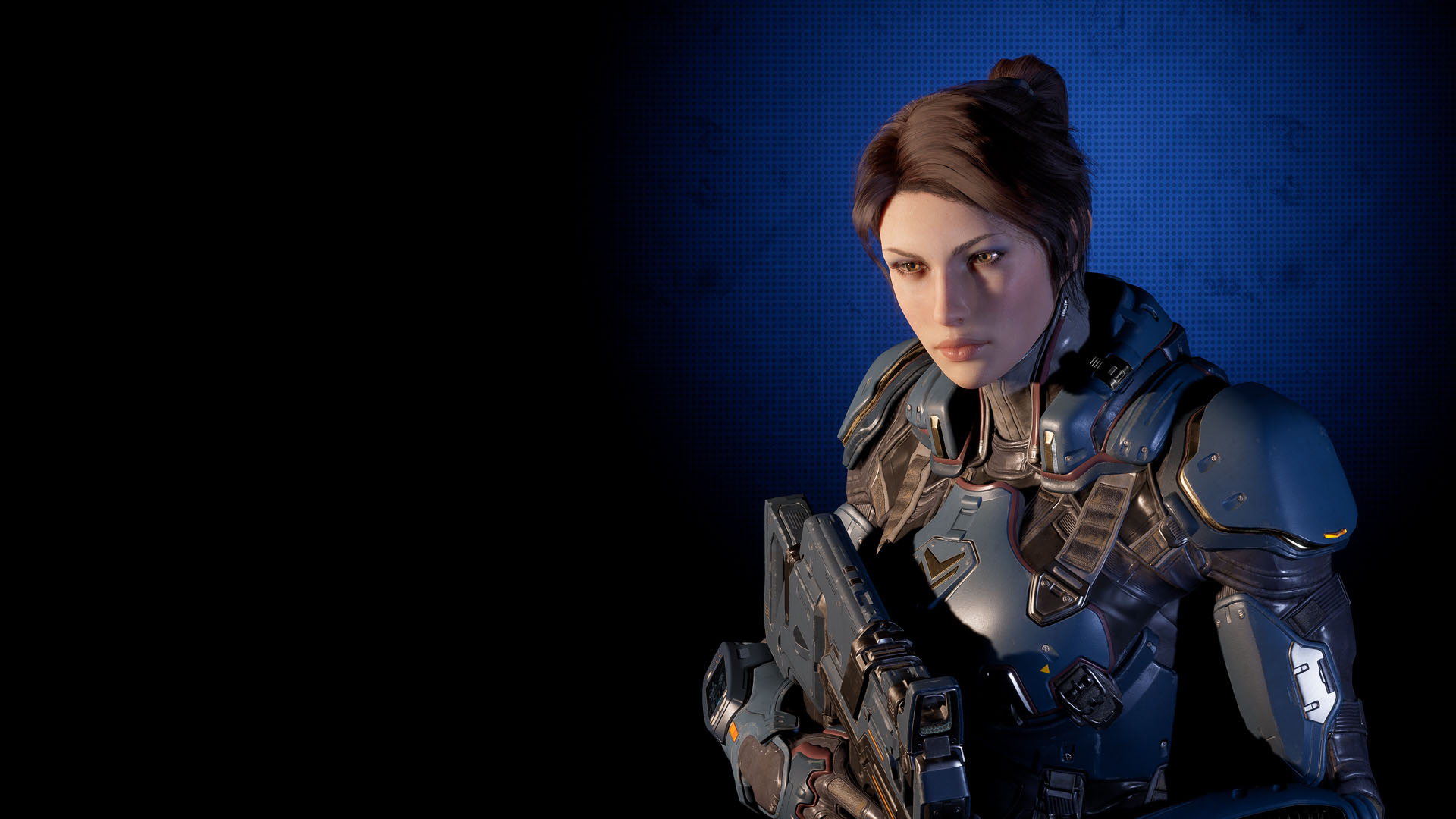 Lt Belica is a ranged burst mage who excels at controlling and punishing enemies who frequently use abilities. As a police woman, she utilizes a trusty drone to empower her attacks and punish her enemies by deploying it on the battlefield to attack those that use abilities. Seismic Assault unleashes a rolling wave of energy that damages and disrupts any target caught in its wake, while Void Bomb utilizes powerful technology to damage units and replenish some of Lt Belica's mana. When facing really tough oponents, no foe yet has been able to handle the full might of her Neural Disruptor, which annihilates enemies with a massive energy pulse that deals massive damage. Fight foes that like to test your capabilities with their abilities and unleash the full might of the law on the battlefield.

Description
Lt Belica slams the ground, sending forth a wave of seismic energy Knocking Up, Stunning, and dealing Energy Damage to enemies ahead of her.
Video Coming Soon
E

Description
Lt Belica commands her Police Drone to defend an area in front of her, attacking enemy heroes that use abilities within the vicinity for 4 seconds, dealing Energy Damage.
Video Coming Soon
R

Description
Lt Belica pulls out her Hand Cannon and blasts a target, dealing Energy Damage. Neural Disruptor can deal up to double damage based on the enemies missing mana.
Video Coming Soon
RMB

Description
Lt Belica summons a bomb on the ground that explodes after a 0.8 second delay, dealing Energy Damage to enemies in the area and restoring 7 Mana to Lt Belica per unit hit. 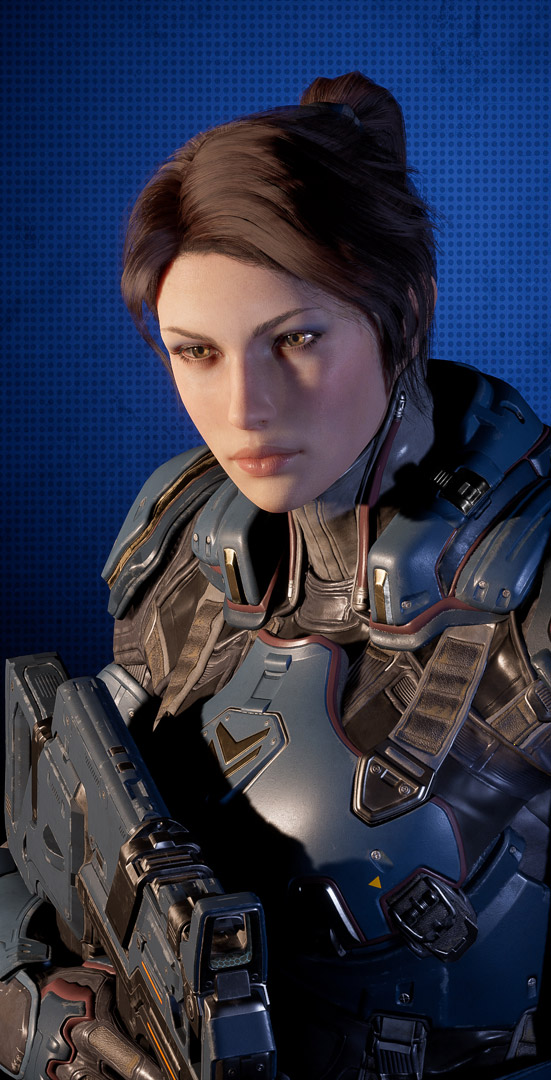 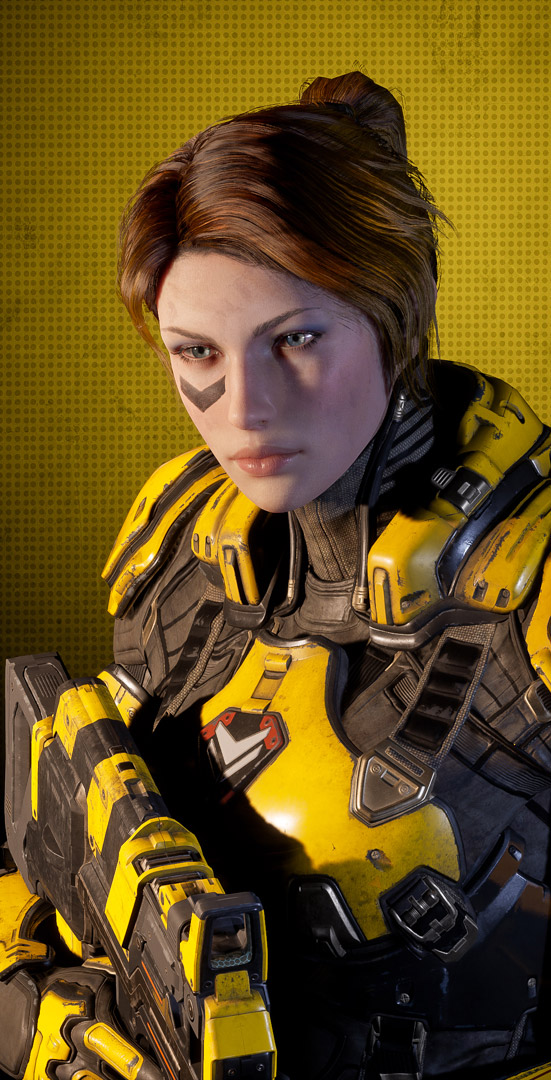 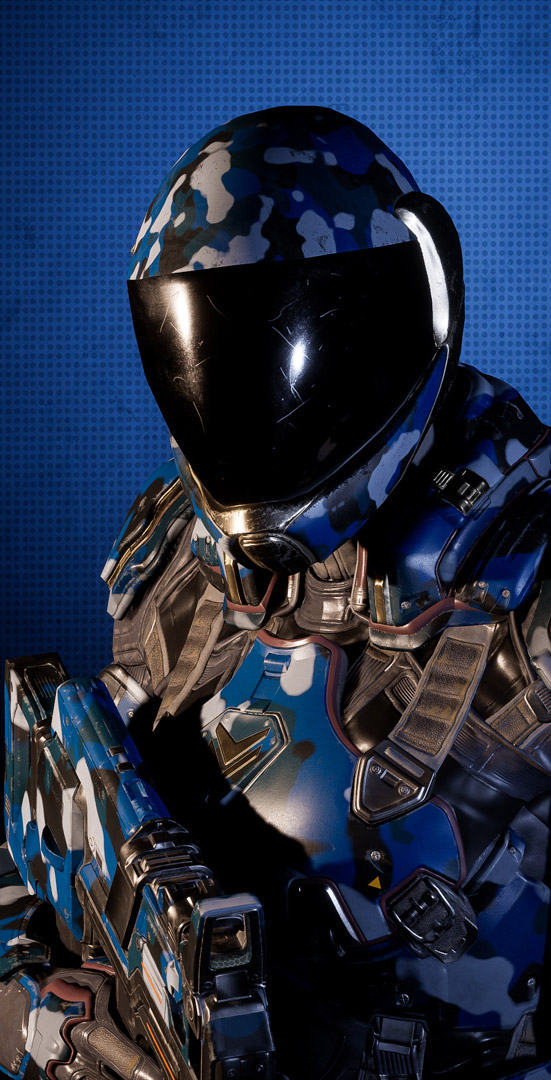 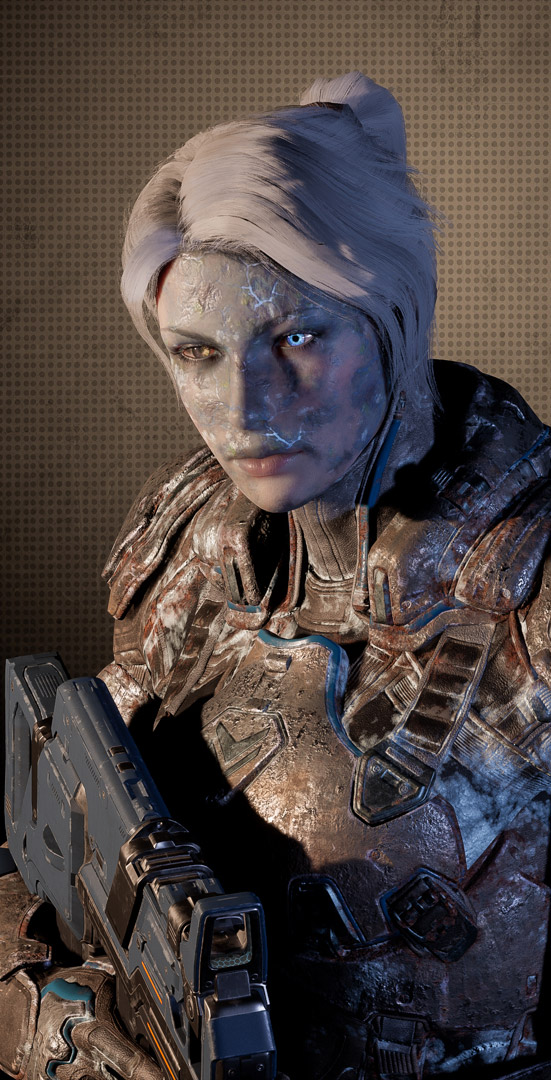 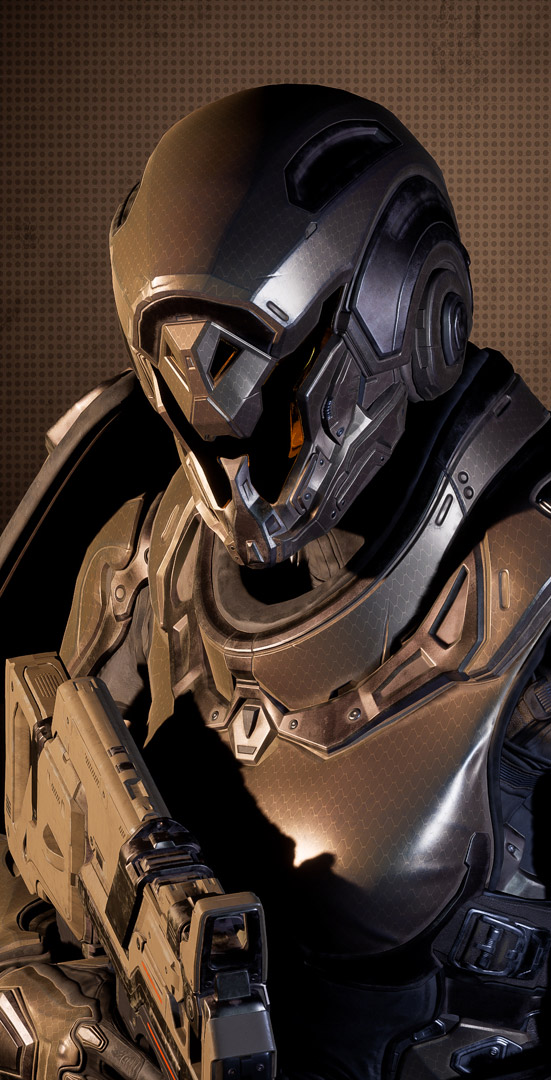 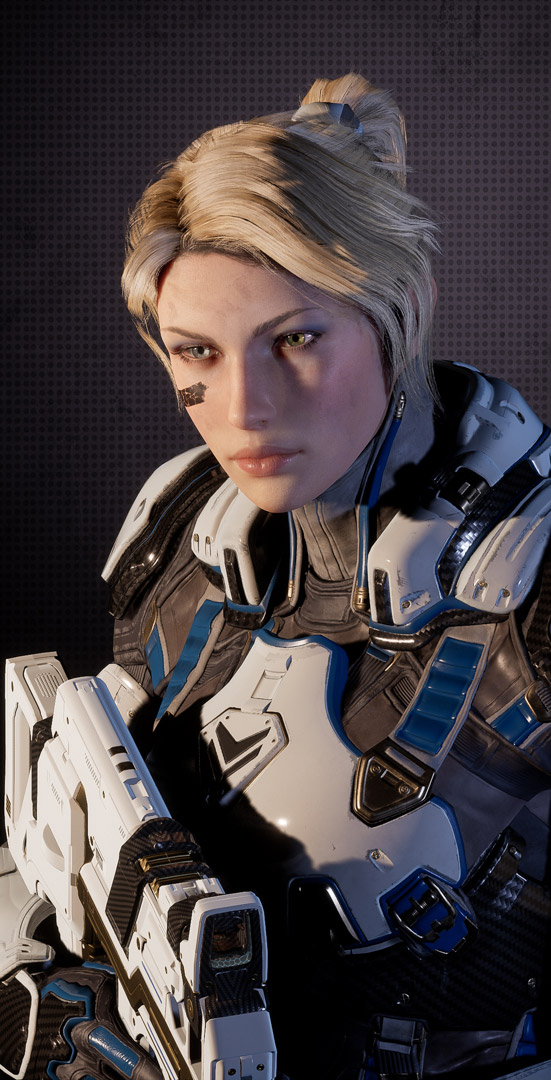 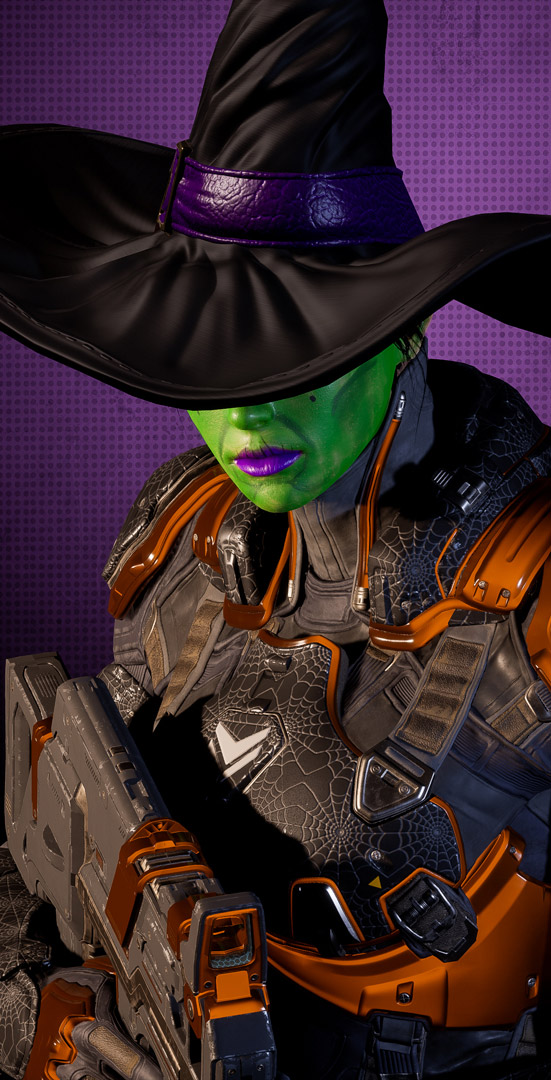