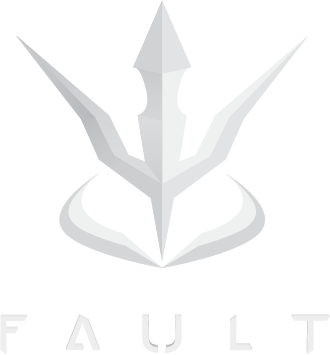 Questions we've been asked and answered

When will I be able to play?

Early access date is still set to release on July 17th, 2020 and will be purchasable on steam!  This means servers will be running 24/7 and anyone who supports the game will be able to play! We have held multiple successful alphas in the short time the project has been in motion, and plan to continue doing so leading up to Early Access.

How can I support the project?

Share us with your friends! We held a crowdfunding campaign and were blown away by the amazing support from the community, as for right now we are not taking any more funding from players until the game is available on steam for all.

What are you working on right now?

Who are the current playable heroes?

What server regions will be available for Early Access? Will all of them be open 24/7?

The servers confirmed to be available for Early Access will be: NA-EAST, NA-WEST, SA, EU-WEST, ASIA, and OCE, (these servers are subject to change). Additional regions may be added if there is enough demand for them. All servers will run 24/7 once Early Access launches.

‍We hope to make this possible as soon as we can, but it's going to require a lot of success on PC first. Stay tuned.

How can I become an internal tester for Fault?

Right now we at Strange Matter Studios are not taking applications for Internal testers. If we end up needing more or having open roles for other positions on the Strange Matter team please make sure to check #open-positions in Discord

What Paragon Heroes will make it into Fault?

All of them! We plan to implement every Paragon hero into Fault. We will have our own reworks with them as well including passive abilities.

How will Fault be monetized?

Currently this is under construction but there are potentials of Voice Packs, Announcer Packs, HUD Skins and more!

What are Faults system requirements?

Looking for EA specific questions? Click Here to view all our info about Early Access
Have questions that aren't answered? Send them and we'll try our best to answer it
 Back to top 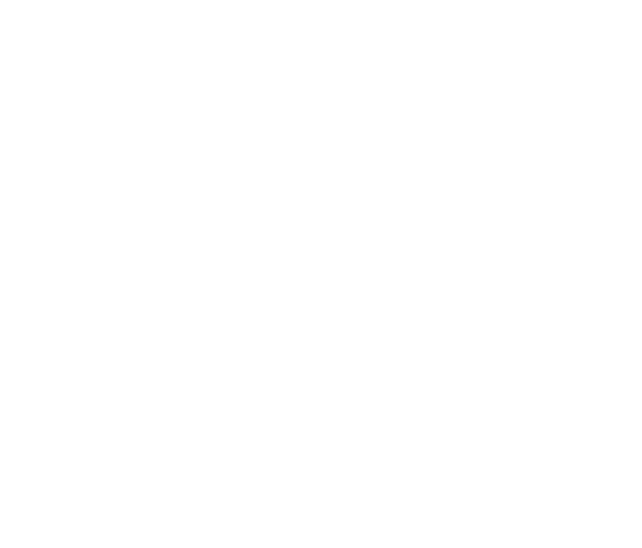