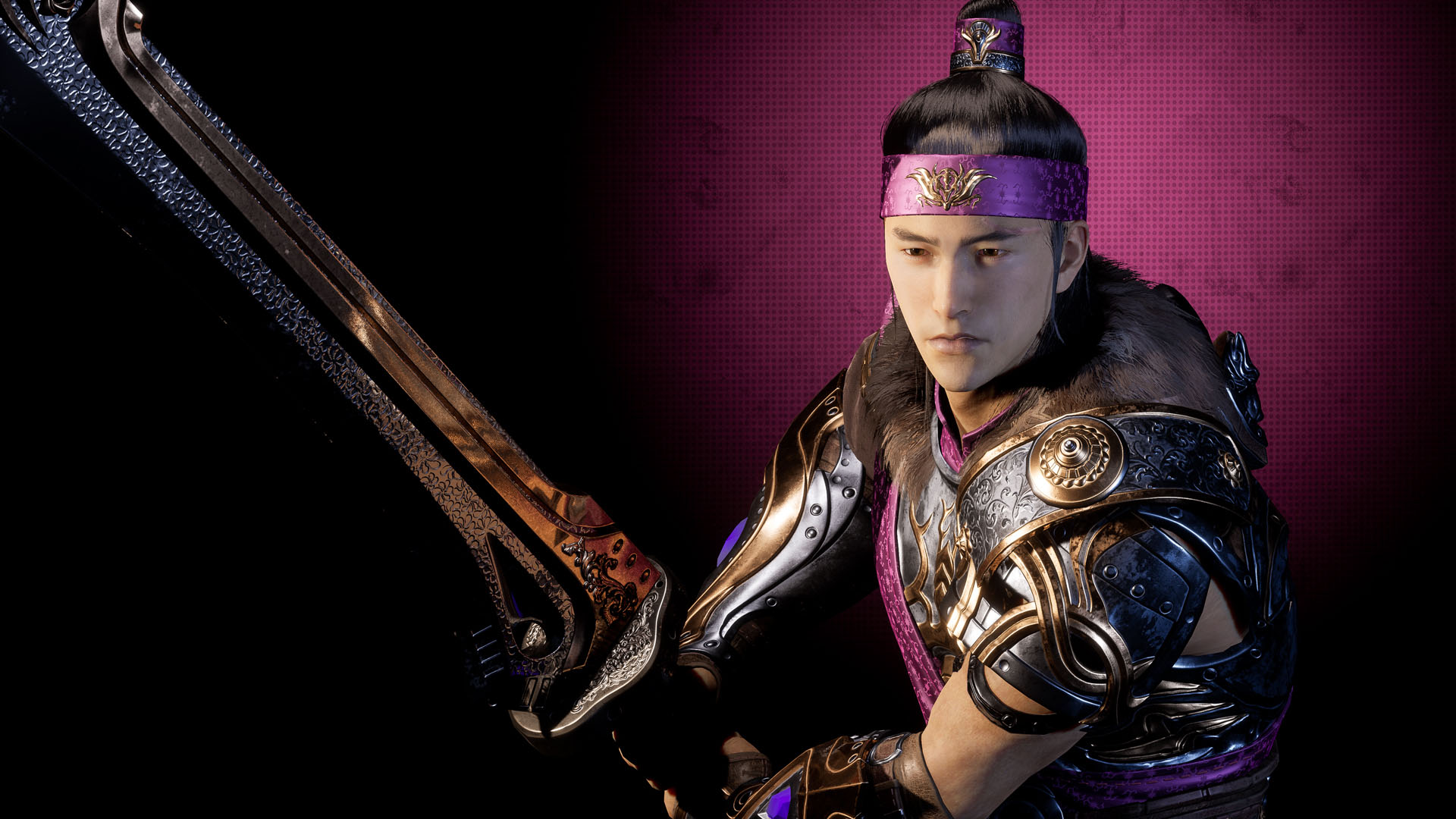 Kwang is a melee bruiser who excels at pinning down a target and initiating a fight. He channels an emmense source of power through his sword, which is rumoured to be an ancient weapon weilded by near omnipotent beings. Judgement of the Heavens can tether a foe in place, allowing Kwang and his allies to get close and personal, while his Power of the Heavens and Light of Heavens channels bolts of lightning to damage anyone caught in their path and protect Kwang with static energy. The full might of Kwang's legendary sword is channeled through Fury of the Heavens, teleporting Kwang to his sword and unleashing a storm of furious energy upon the battlefield. Make sure to isolate and pin down vulnerable targets to prepare Kwang and his team for total domination.

Gift of the Heavens

Description
Kwang is blessed from the heavens, gaining Lifesteal and Spell Vamp. Spell Vamp is only 30.00% effective on area of effect damage.
Video Coming Soon
LMB

Judgement of the Heavens

Description
Kwang throws his sword to a targeted area, dealing Energy Damage and Tethering enemies in a small radius. Kwang\'s sword stays out on the field until his next basic attack, and interacts with his other abilities.
Video Coming Soon
E

Power of the Heavens

Description
Kwang thrusts his sword forward, summoning bolts of lightning through his sword in a line in front of him dealing Energy Damage. If his sword is on the battlefield, lightning erupts from his sword back towards Kwang up to 2000 units. If Kwang is wielding his sword when activated, Kwang Shreds Energy Armour on targets hit.
Video Coming Soon
R

Fury of the Heavens

Description
Kwang charges up heavenly energy for 0.65 seconds, dealing Energy Damage and Slowing enemies by 40.00% for 2.5 seconds around him once the channel ends. If his sword is on the battlefield, Kwang also teleports to his sword before applying the effects.
Video Coming Soon
RMB

Light of the Heavens

Description
Heavenly energy strikes Kwang\'s sword, dealing Energy Damage in a small radius around his sword. If Kwang is wielding his sword when activated, Kwang also Shields himself for 2 seconds. 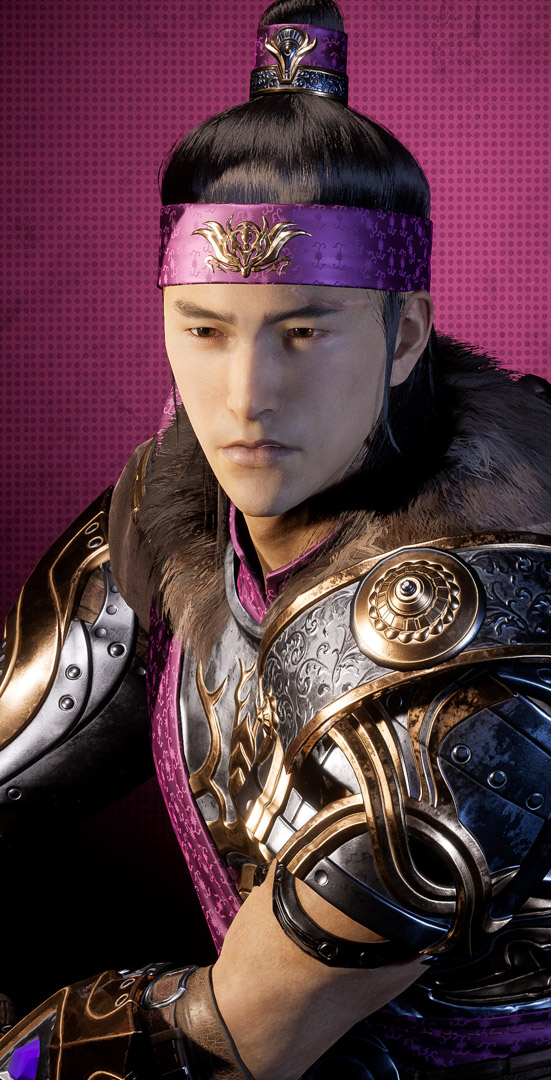 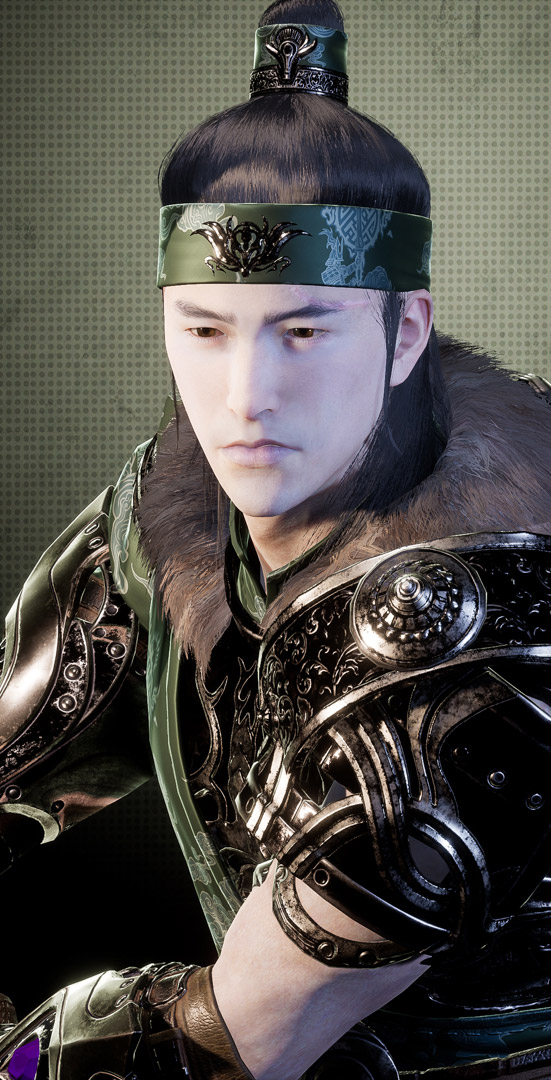 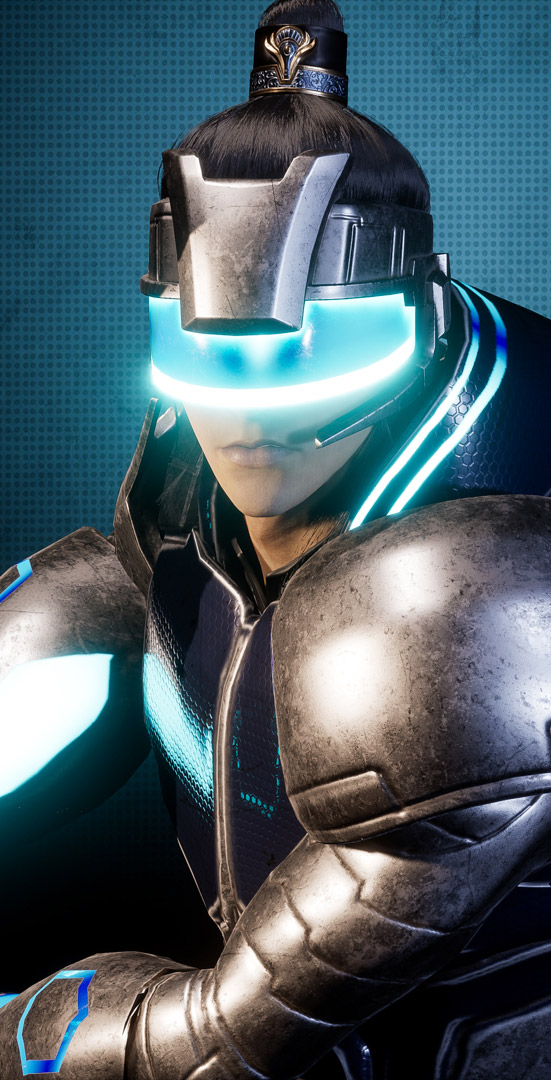 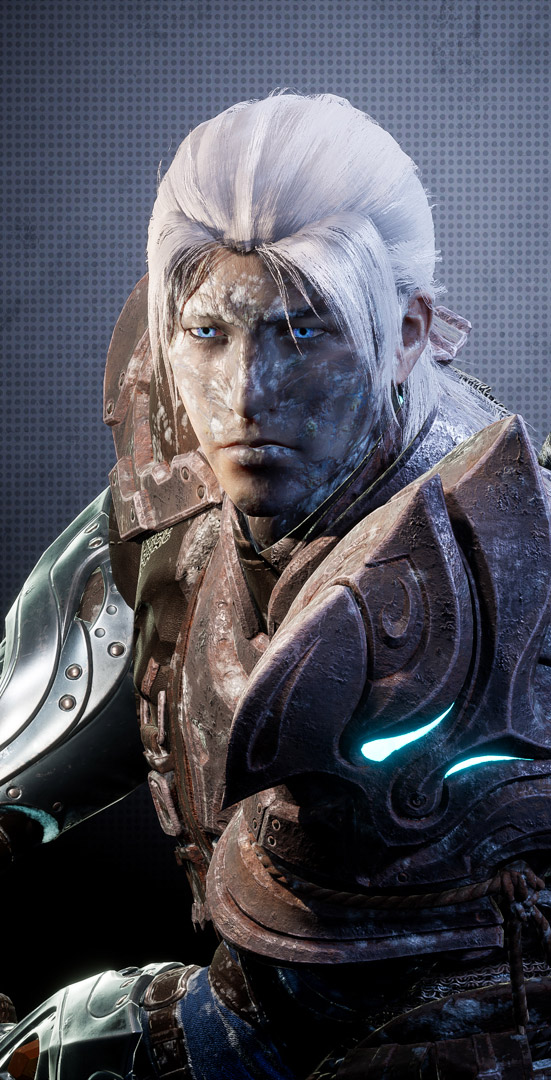 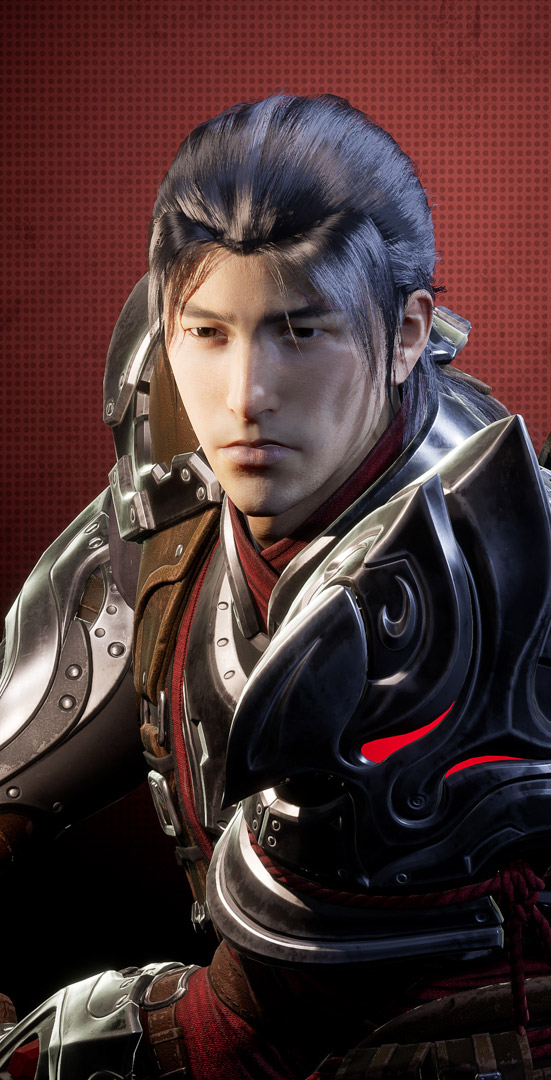 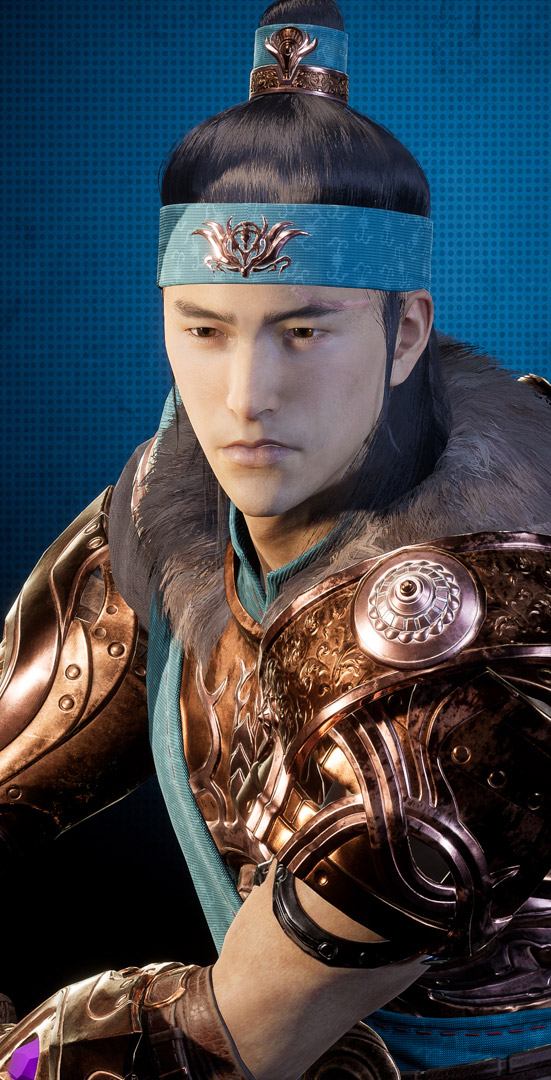 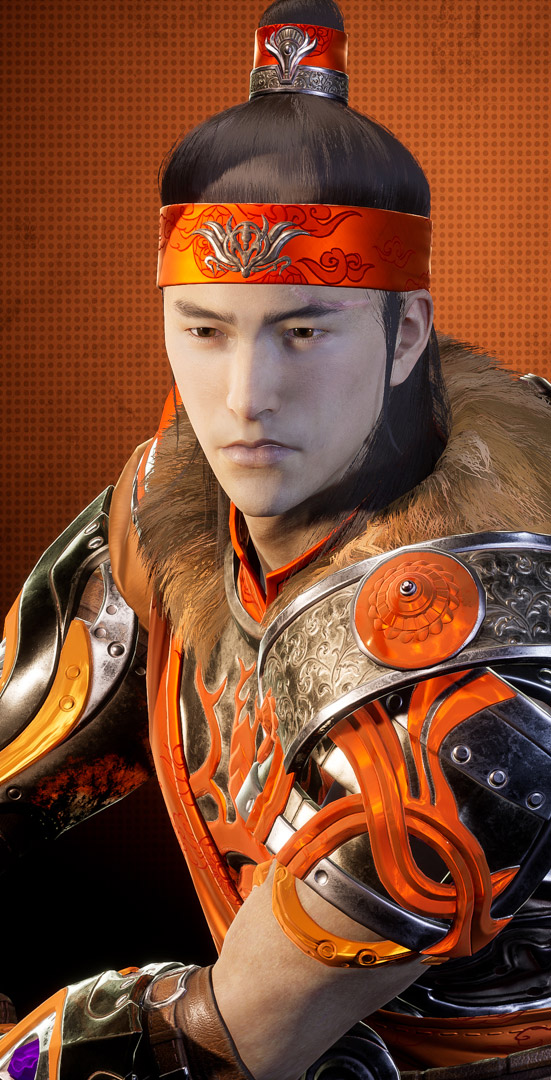