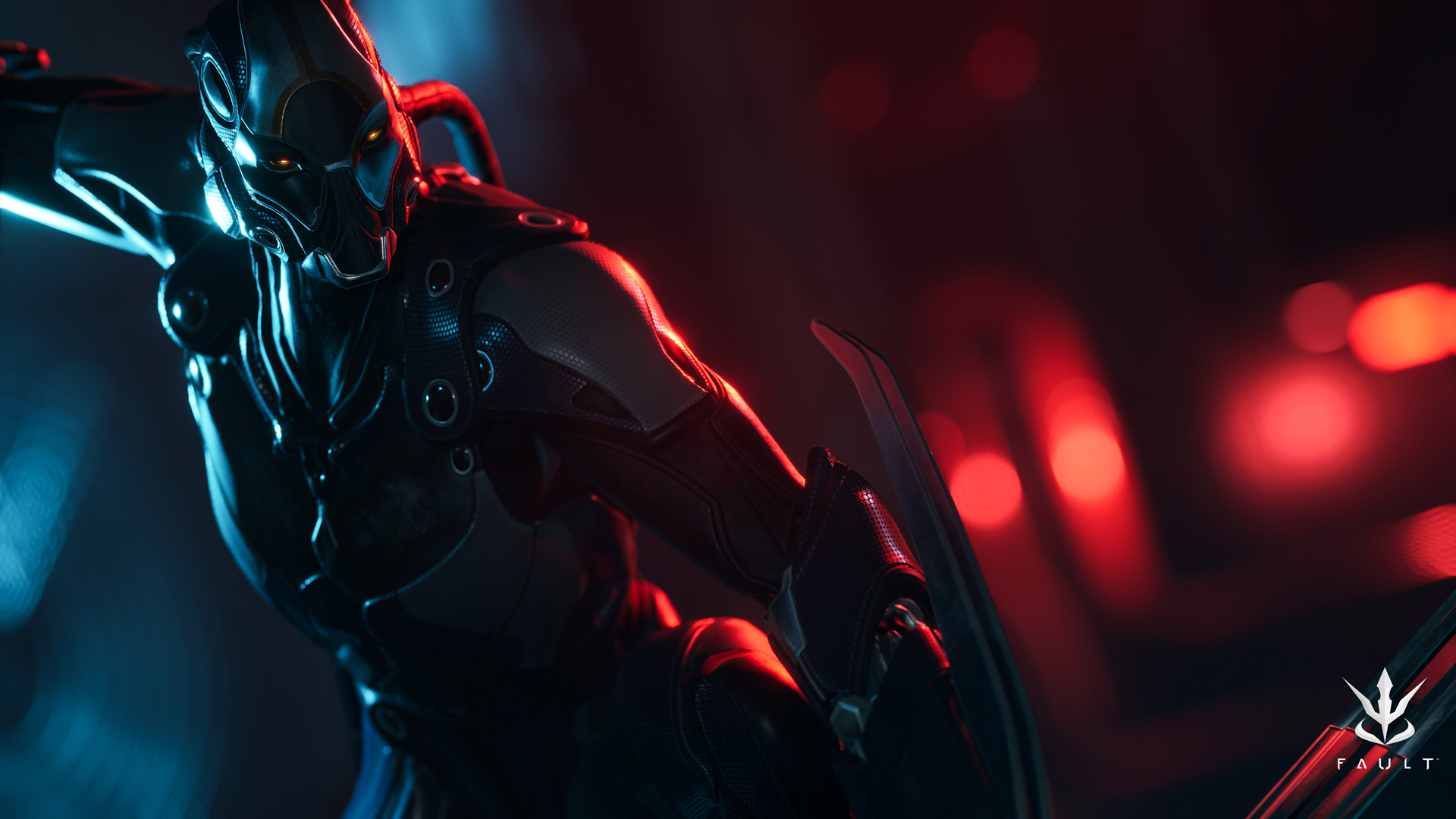 Kallari is an ellusive stealth assassin that excels and moving through the shadows to ambush her prey. She gains extra damage with her abilities when leaving stealth and extra basic attack damage when not recently damaged, and is able to triple jump through the air. With Shadow Veil, Kallari can gain stealth and attack enemies with an empowered attack, dealing damage over time. Assassin's Dagger allows her to throw her dagger, damaging and slowing an enemy. Shadow Strike gives Kallari the ability to quickly dash through targets and reposition herself in a teamfight, while Assassin's Execution reveals all enemies on the map, allowing Kallari to teleport to and damage any enemy she chooses. Use Kallari's stealth and mobility to strike vulnerable opponents when they are at their weakest. 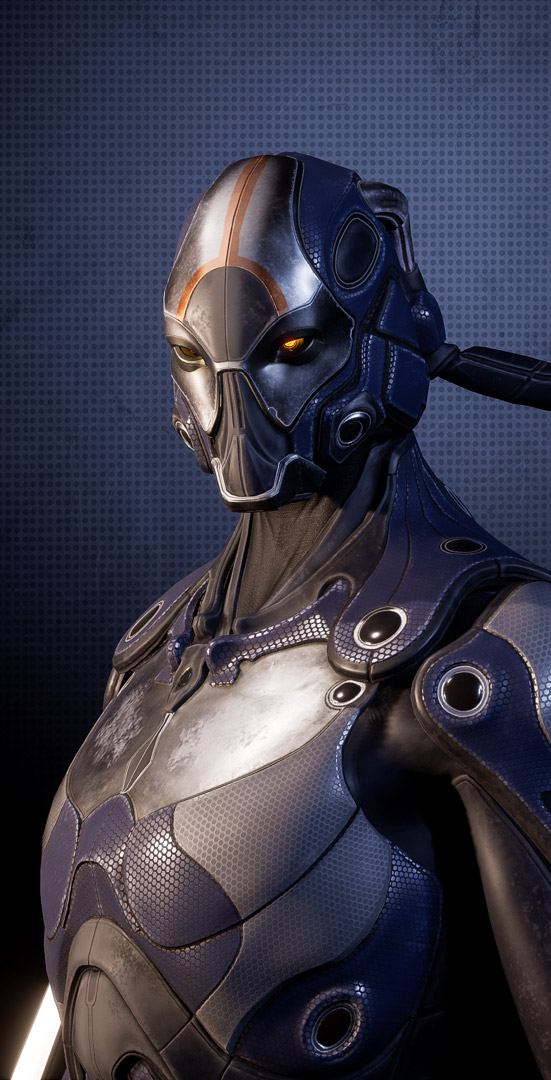 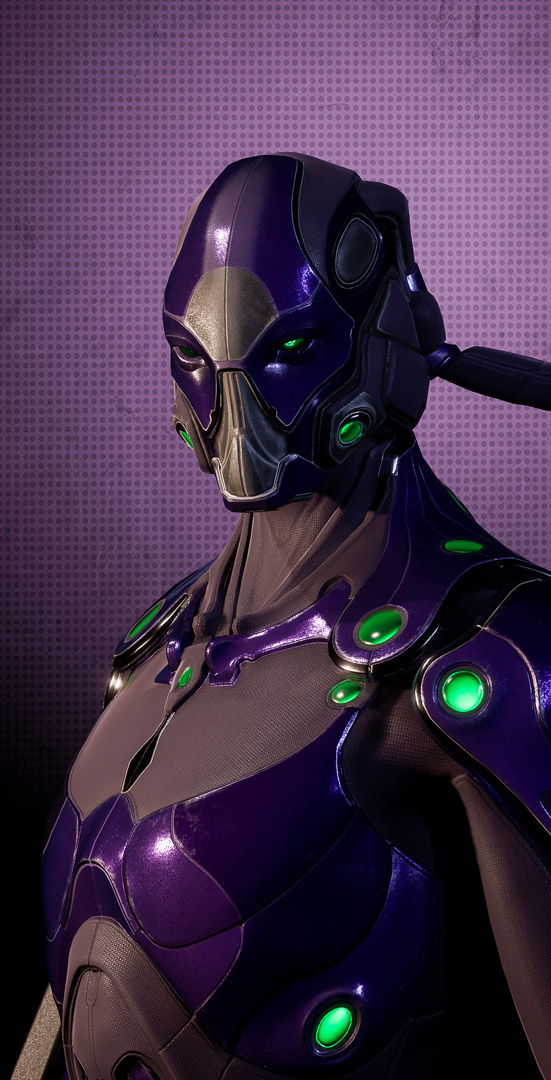 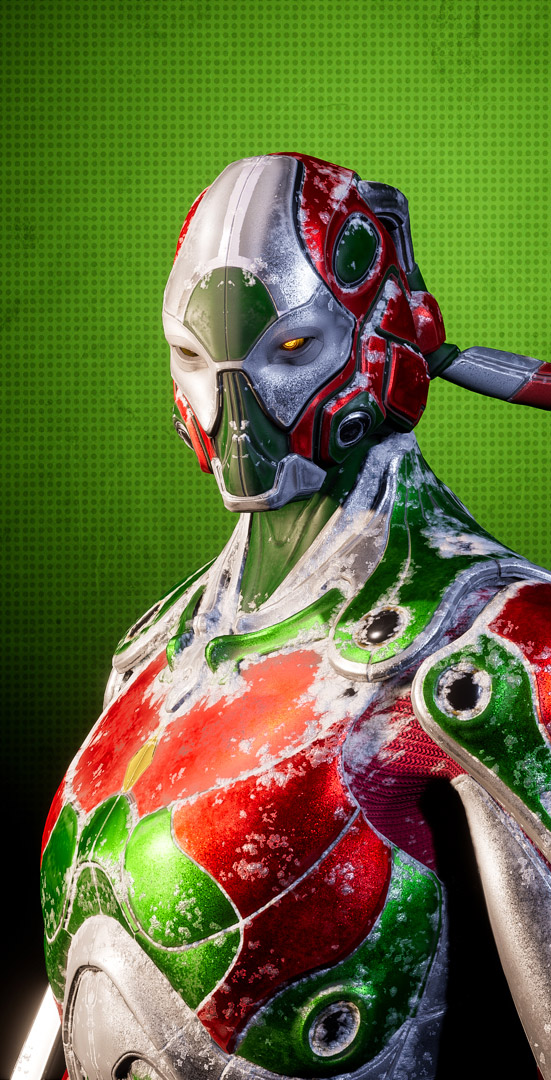 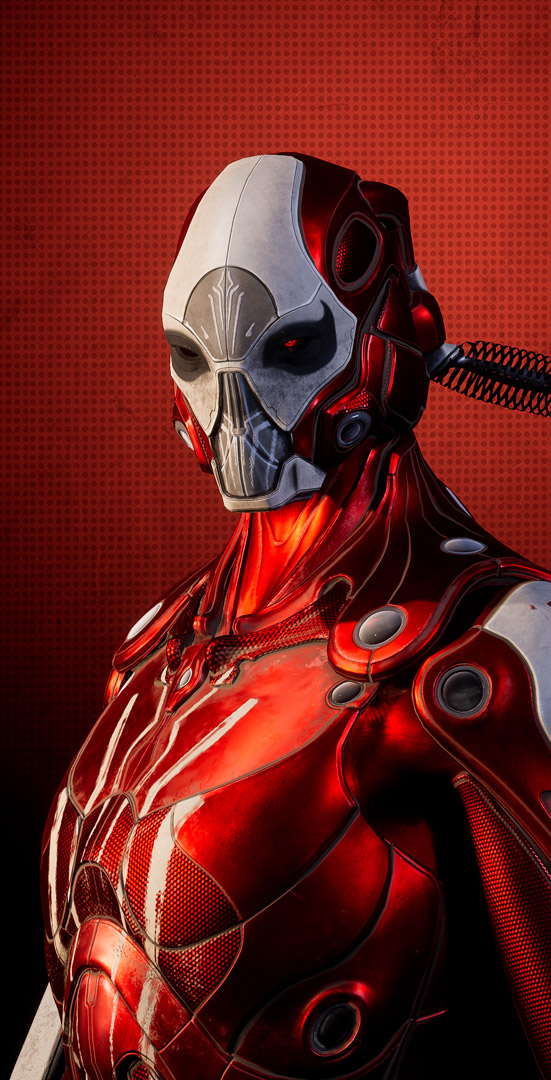 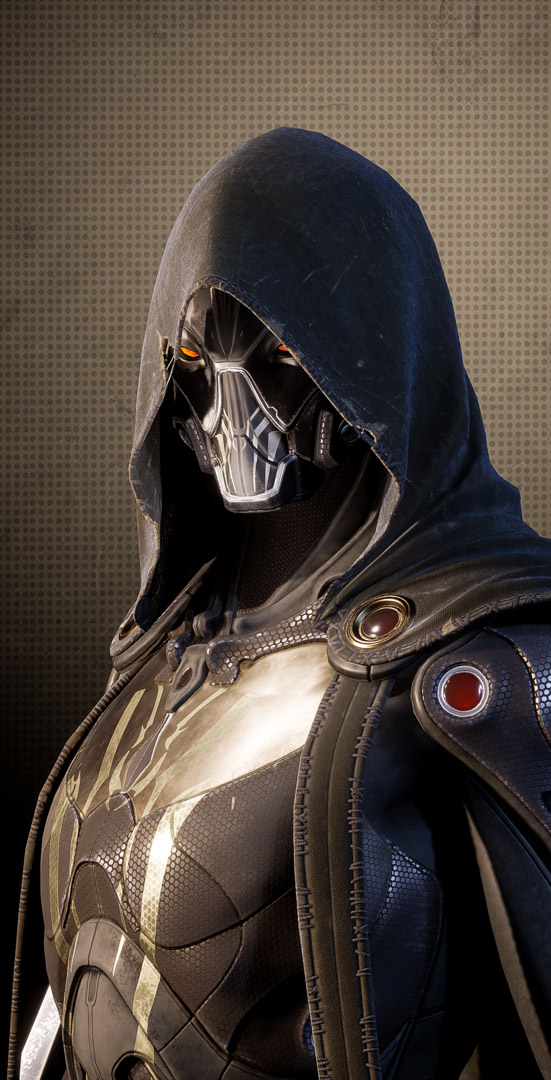 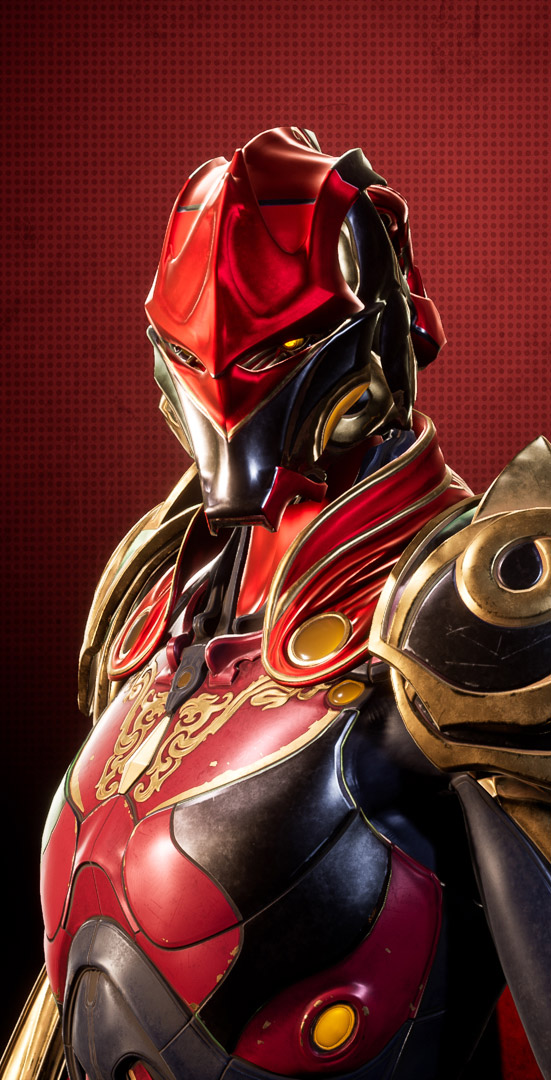 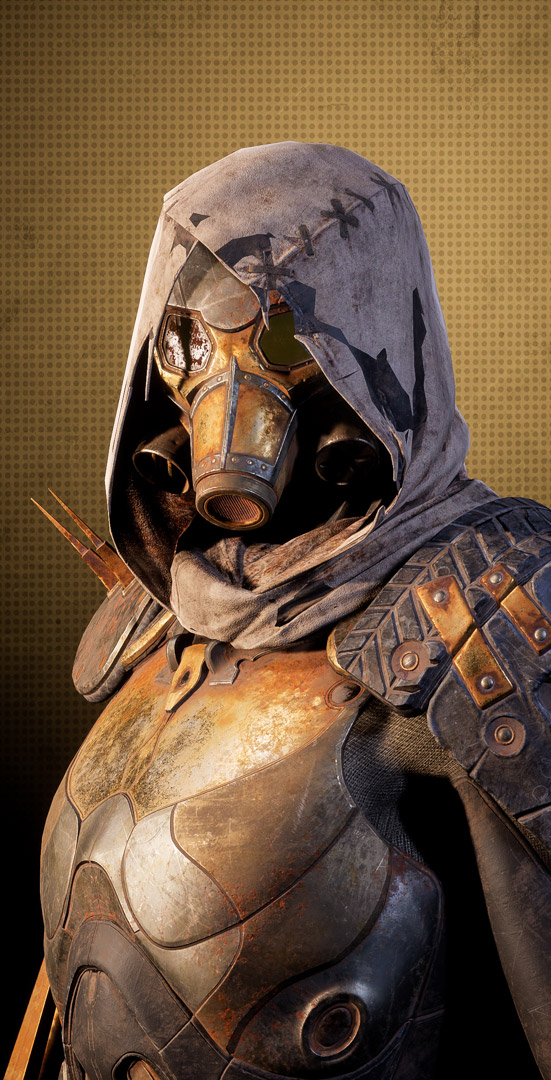