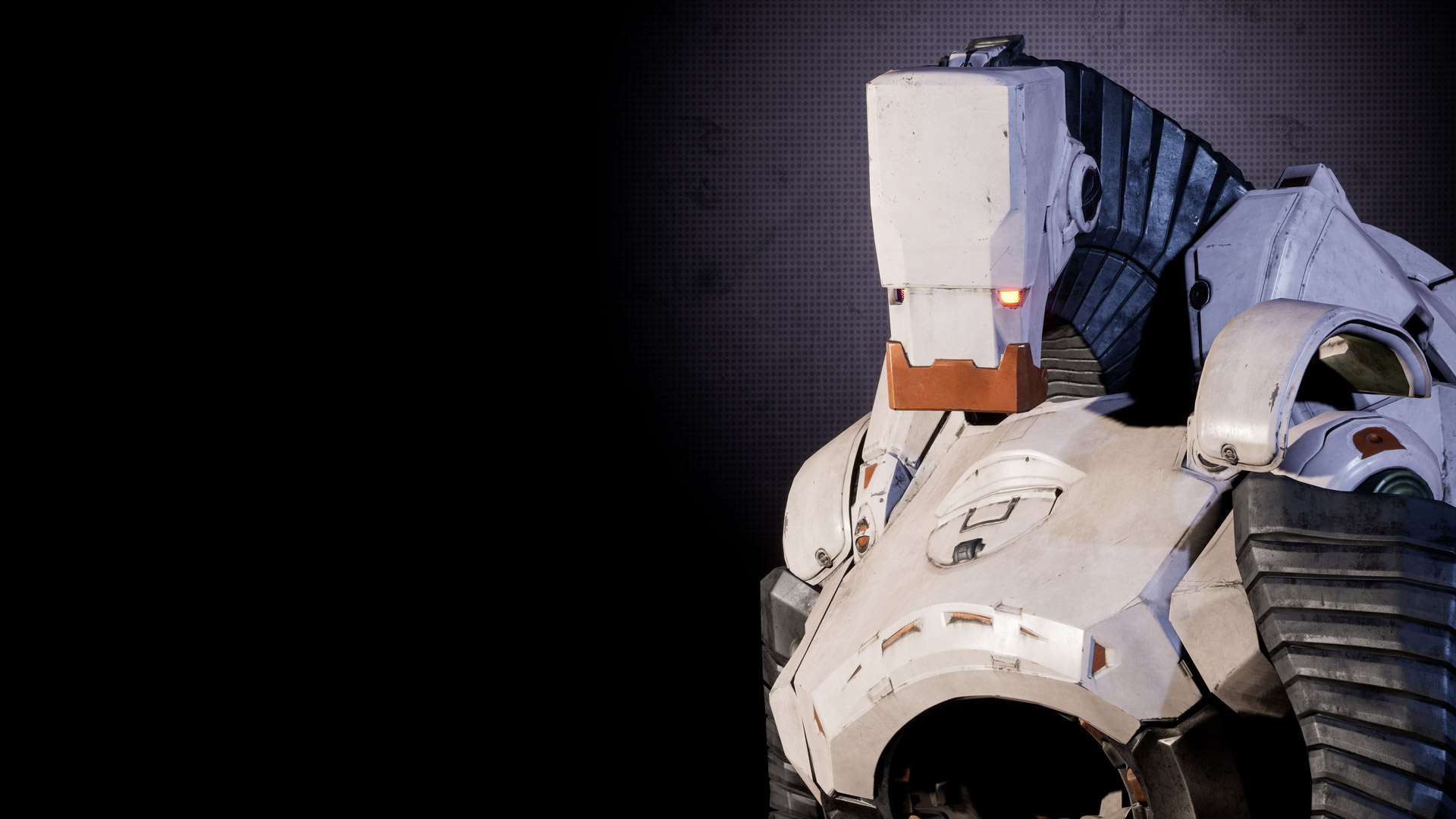 GRIM.exe is a hybrid basic attack carry that utilizes many components of his body to fight his enemies. As a machine, GRIM.exe utilizes constantly regenerating energy and both physical and energy power to empower his attacks in different ways to accomplish different goals. SURGE.exe makes his basic attack deal bonus damage that explodes periodically. BLAST.exe launches three different projectiles depending on which MODE.exe he is in, allowing him to knockback, slow or shred his enemies. MODE.exe allows his basic attacks to either generate additional energy, attackspeed or gain additional range and adapt to the needs of the battlefield. Finally, use DISCHARGE.exe to launch a orb of energy at an enemy to deal massive damage and ensure the kill. Utilize GRIM.exe's adaptability and multiple modes to have a solution for every situation.

Description
GRIM.exe uses energy for his abilities instead of mana, regenerating 10 energy every second, up to a maximum of 200. Basic attacks against units deal on-hit Energy Damage and apply stacks of Surge up to a max of 3, lasting 3 seconds. Basic attacking targets with 3 stacks detonates Surge, dealing additional Energy Damage and regenerating 50 energy.
Video Coming Soon
LMB

Description
GRIM.exe targets an enemy hero up to 4000 units away and unleashes an orb of energy that chases the target, dealing Energy Damage. This orb is able to pierce through minions, monsters and terrain, and collides with the first enemy hero it touches.
Video Coming Soon
RMB

Description
GRIM.exe activates his deflector shield for 1.5 seconds that Blocks the next incoming enemy ability. Successfully blocking an ability grants energy back and reduces the active cooldown of BLAST.exe by 6 seconds. 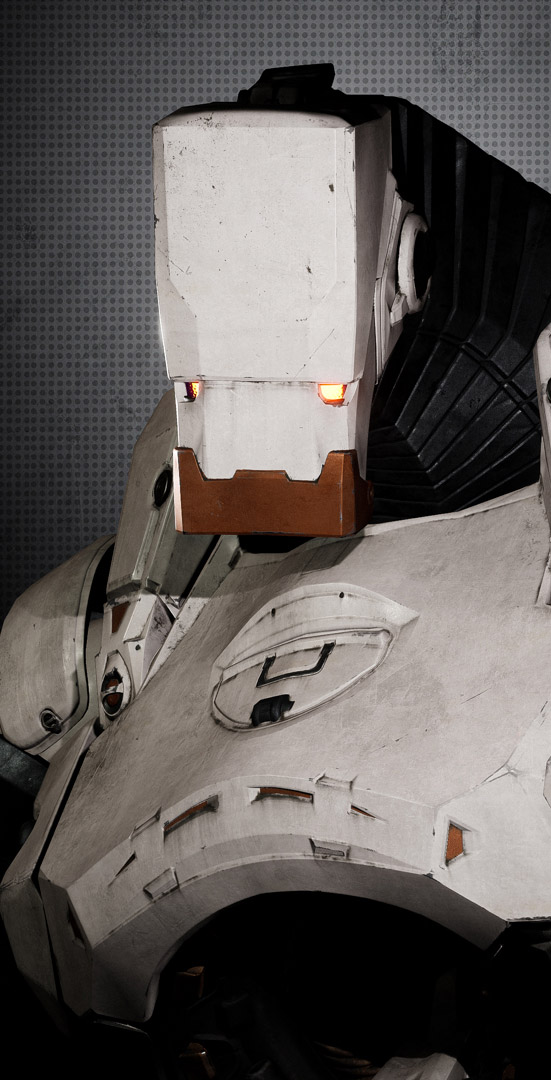 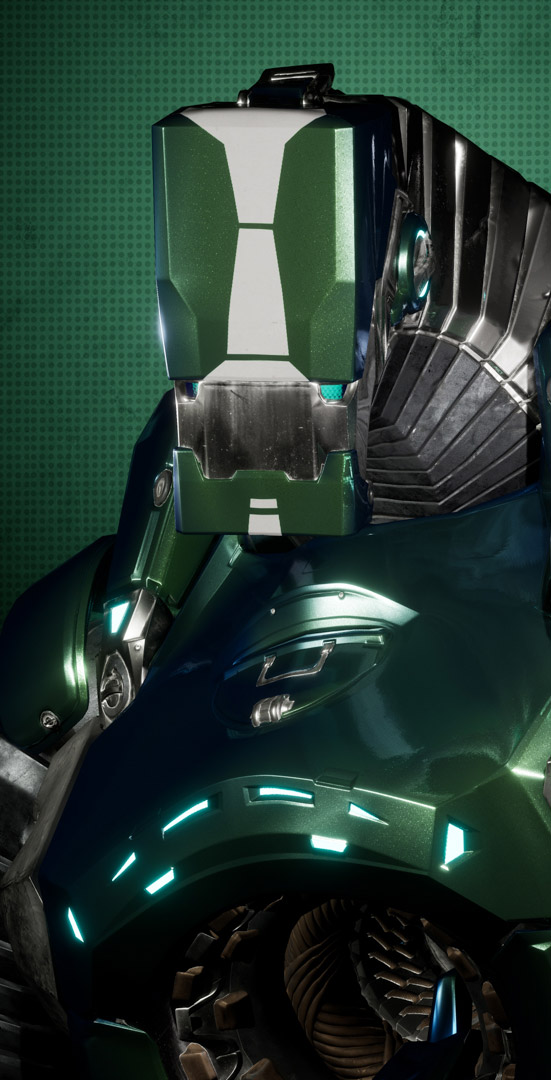 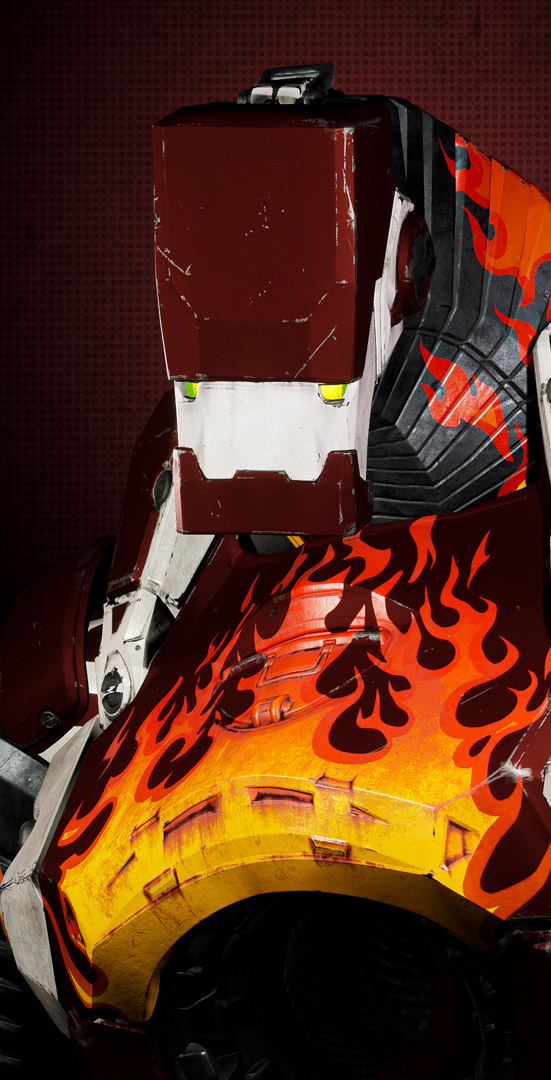 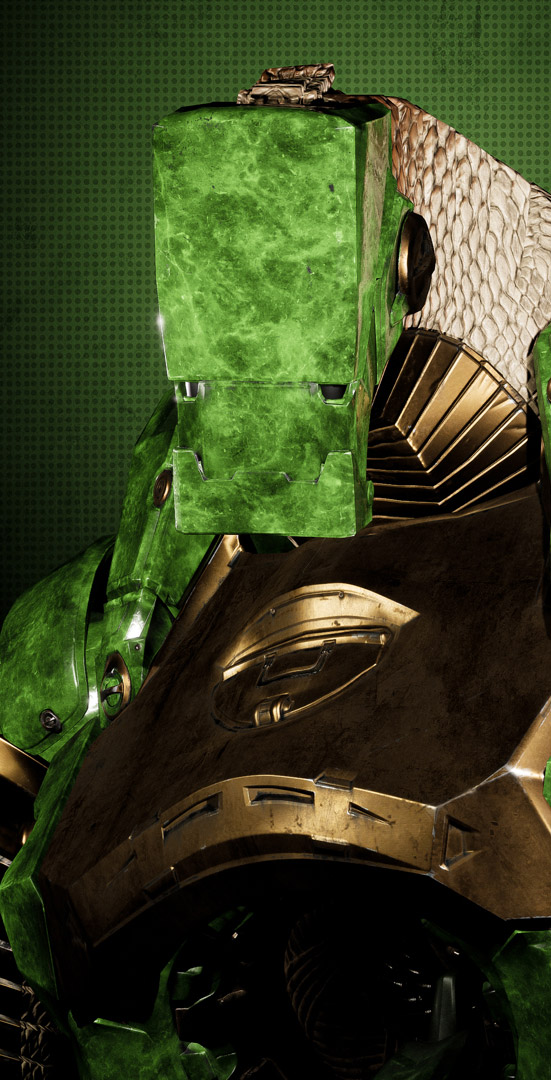 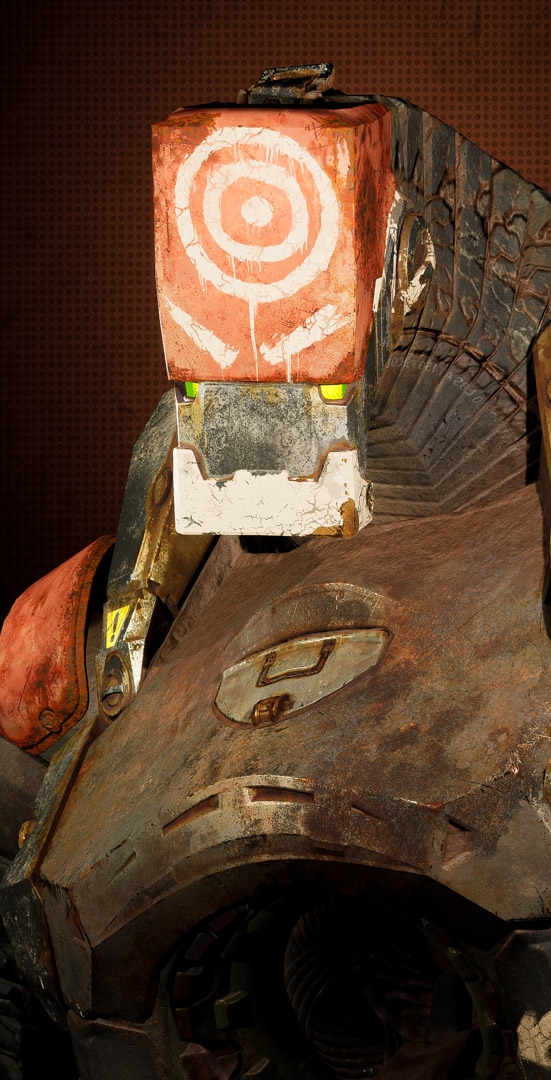