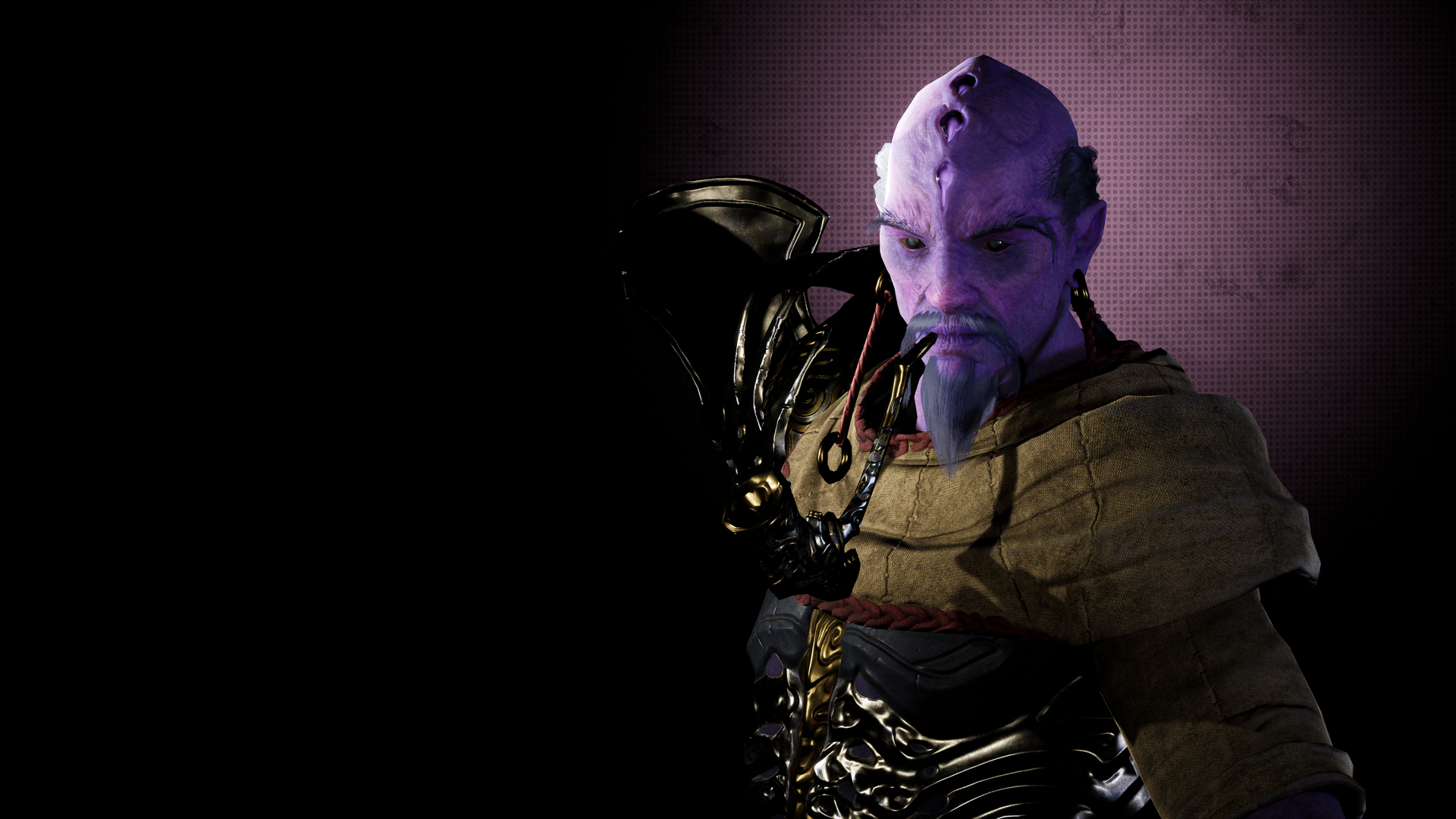 Feng Mao is a late-game, high damage melee duelist that thrives off of gaining kills and snowballing his advantage. For every fourth ability or basic attack he lands on enemy heroes, his next basic attack deals increased damage to a target, meaning quick bursts and prolonged skirmishes always go in his favour. Feng Mao’s Reaping Dash ability allows him to quickly dash a moderate distance, dealing damage to any targets in the vicinity. Killing an enemy hero resets the cooldown, making him both elusive and dangerous. If an enemy hero gets the upperhand, Feng Mao can can utilize Guardian’s Shield to absorb damage, with any remaining shields exploding after a short time. This deals damage to any targets not brave enough to fight him and deplete the shield. His Hamstring ability ensures enemies don’t escape by slowing targets around Feng Mao for a time, while his ultimate ability Imperial Sentance ensures that no enemy is left alive by executing any enemy heroes with a low amount of health.

Description
Leaps into the air and slams the ground in front of you, dealing 67.50 damage and executing anyone under 135.00 Health. 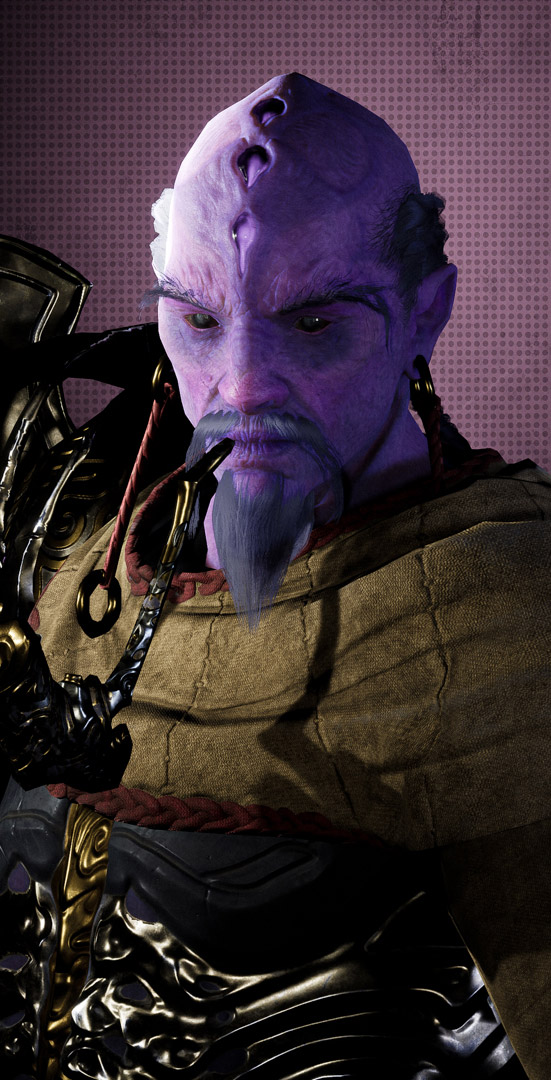 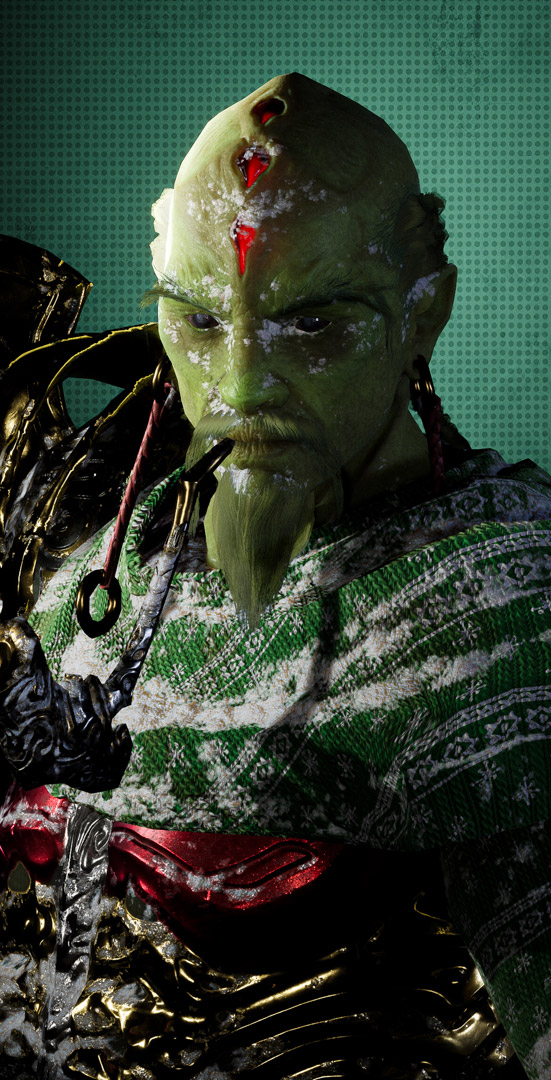 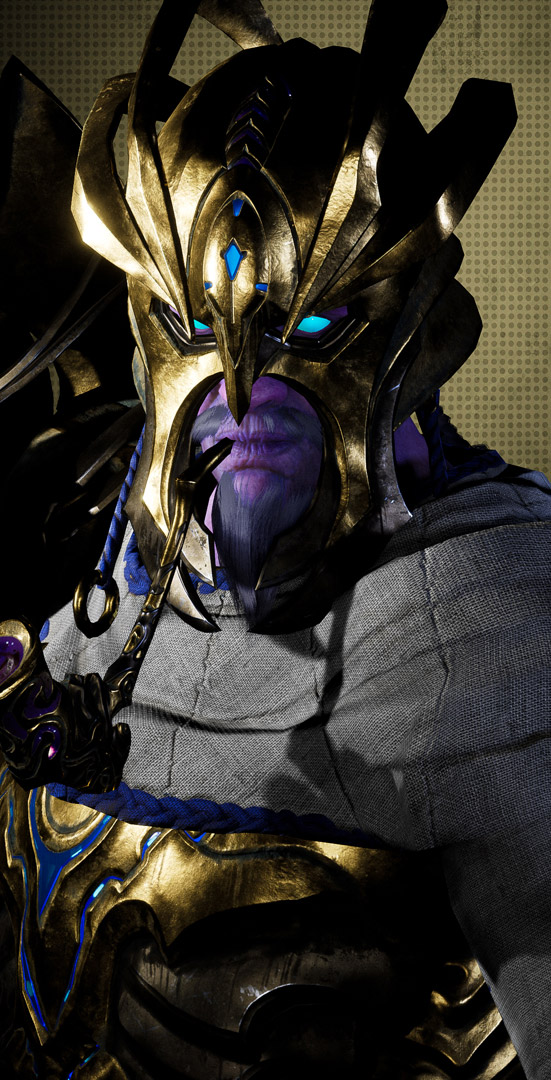 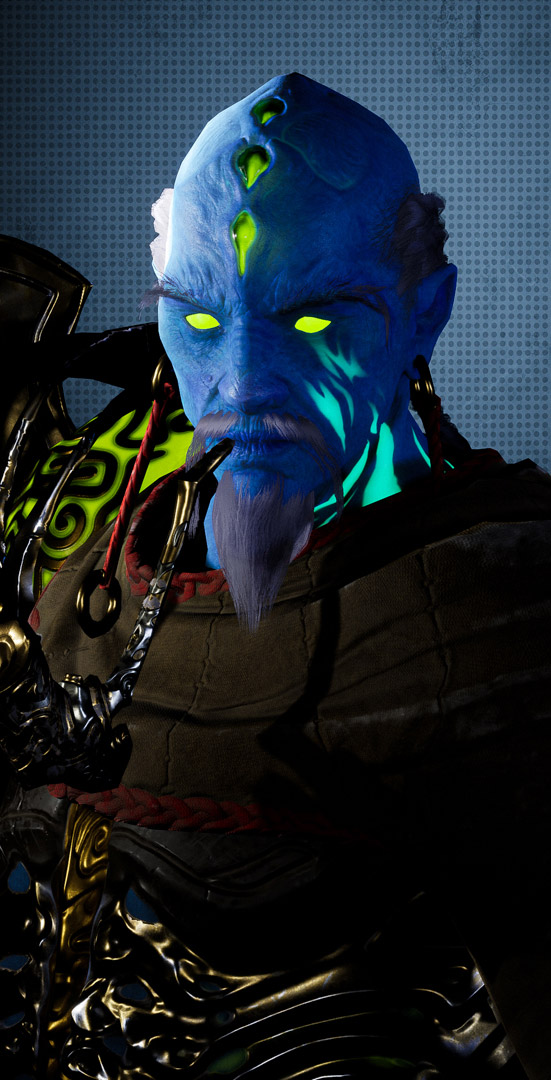 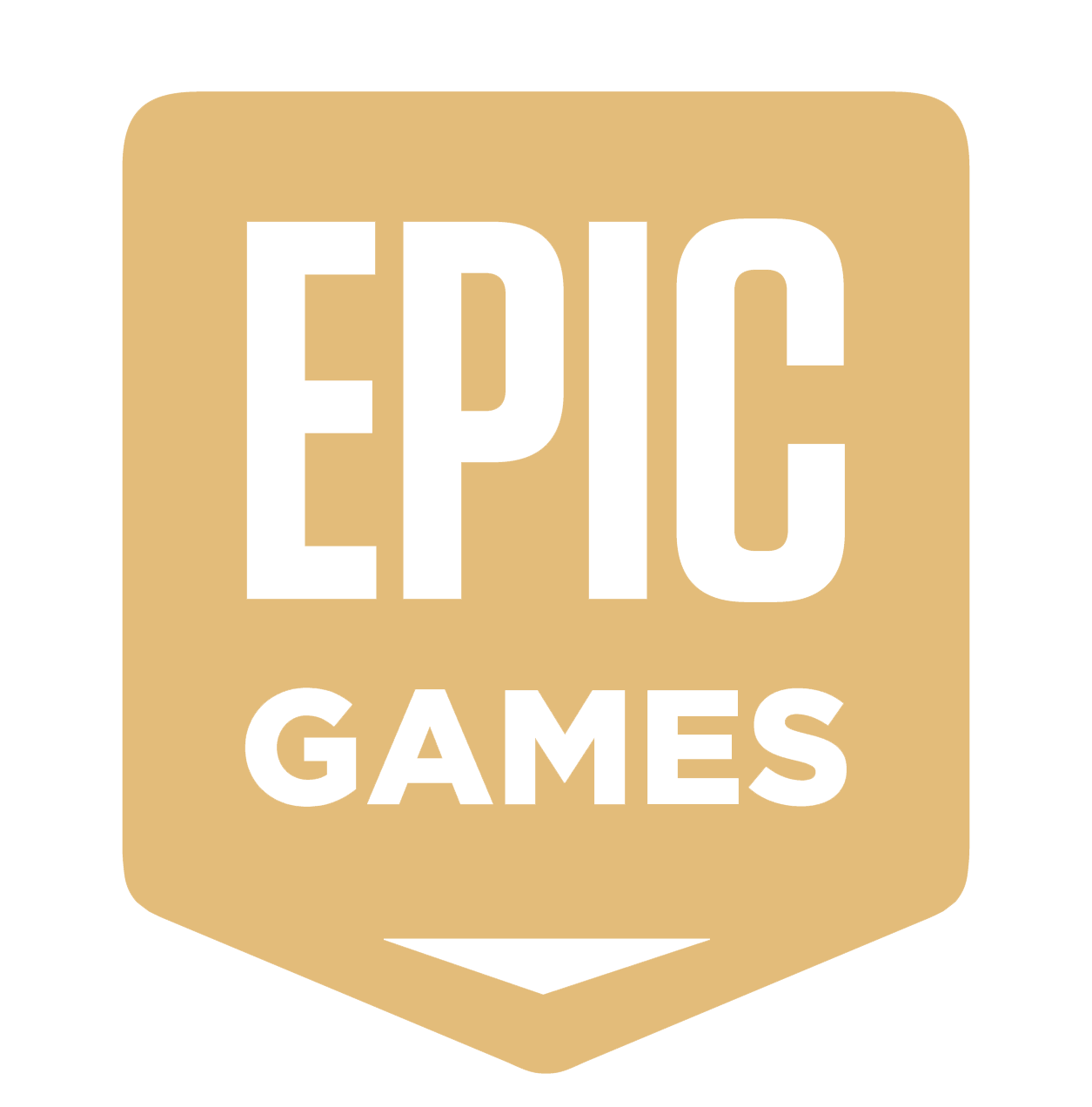